This year will be my 47th Year of Pantomimes- Every single year since 1974 up to the most recent Pantomime in 2020.

I’ve listed every Pantomime- and the cast and creatives that made it happen. From Playing Animals in Panto to teaming up with the incredible Peter Robbins- for twenty-eight years-with Both Paul Elliott and then Nick Thomas and Michael Harrison- to playing solo Dame . 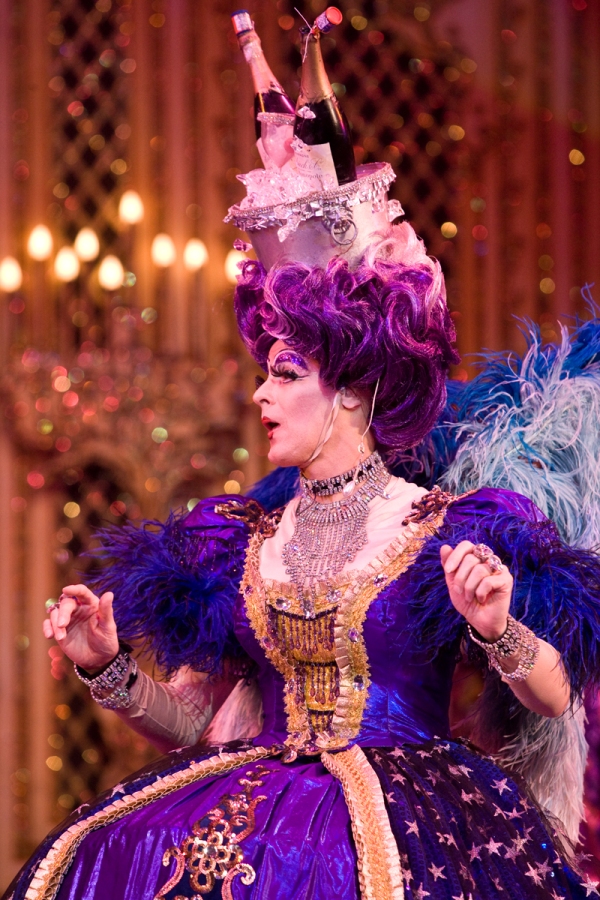 It’s a journey through Pantomimes and some of the amazing people I’ve met on the way. It starts at the beginning, so you can fast forward or pause as you wish!

Growing up in Swansea I was fortunate to spend a lot of time at The Swansea Grand Theatre.My Brother Vivyan was House Manager, and John Chilvers was the Administrator.As a child and as a teenager  I was able to watch many Swansea Grand pantomimes over the years from both auditorium and backstage.

The biggest Pantomime influence on me was Freddie Lees. Freddie often played Dame at “The Grand” and was comedy lead in the weekly Rep seasons at the time, Along with Jean Fergusson, Eleanor Thomas, and Vivienne Moore.

I was also fortunate to belong to” The Swansea Youth Theatre”  – some of the Grand’s Rep actors had started their careers with the SYT, and that was where I appeared in my very first Pantomime at the Llewellyn Hall. John Griffiths was in The Youth Theatre and I did a few Pantos with him.

When I went to College to study Drama and English at Carmarthen, one of the projects I got involved in was a touring pantomime- “Dick Whittington” where at the age of eighteen I was Sarah The Cook, and I appeared in this with (now Doctor) Chris Abbott as part of the Drama course! The seeds were set.

I already had my Provisional “Equity” card before I went to college, gained through  parts in television for HTV and BBC Wales, and through variety in clubs. A few months after finishing college in 1974 I auditioned for The Welsh Nation Opera & Drama Company, and got my first tour that led to the first “Panto” style season at Cardiff’s Sherman Theatre.- Enjoy!