Windsor Davies died on Thursday at the age of 88. He will be sadly missed by all of Theatreland and Pantoland.

I was fortunate to appear in four Pantomimes with Windsor from 1990 through to 1993, all of them “Cinderella” with Peter Robbins and I as “Sisters” and Windsor as our Daddy- Baron Hardup. We did Cardiff New Theatre, followed almost immediately by The Grand Theatre Leeds, and then Croydon and finally Bournemouth Pavilion.

The season at Bournemouth (with June Brown) was especially lovely. In Croydon we all commuted, and Bournemouth was a chance to have evenings out after the show, and Peter cooked some dinners at the bungalow we rented. Windsor and June would arrive by cab, and into the wee small hours Peter and I would sit and listen to the brilliant stories, anecdotes and tales from these two incredible veterans of Theatre, film and Television. Nights like that you cannot ever hope to recreate! 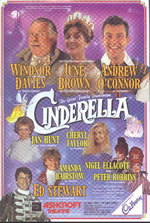 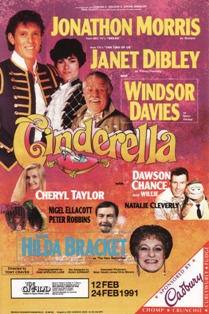 Windsor began life just a few miles away from where I’m sitting typing this- in Canning Town, East London. His Welsh parents moved to Nant-Y-Moel in Bridgend in 1939 at the start of the Second World War. 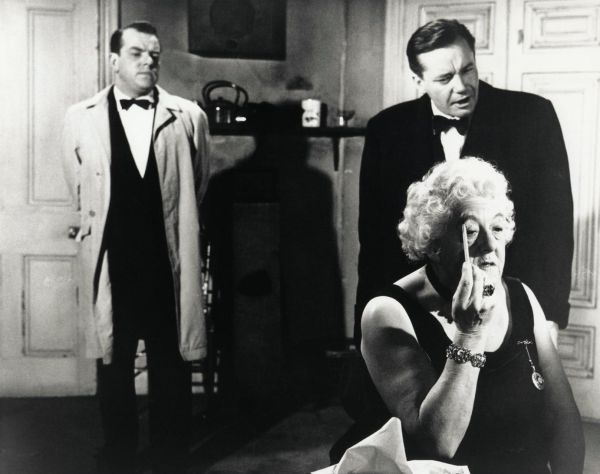 Originally he trained and worked as a teacher, but a connection with Stringer Davies, husband of Margaret Rutherford led to stage and later film appearances (as a policeman or Detective) in some of her films, including “Murder Most Foul” (1964) and “The Alphabet Murders”, always with Stringer and with Charles Tingwell. 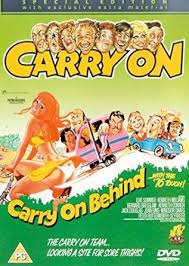 He appeared in over twenty films in all, including two “Carry On” films- “Carry On England” and “Carry On Behind”.

In 1974 Windsor began filming the BBC Series “It Aint Half Mum”, set in a concert Party in India. It ran from 1974 to 1981, making him a huge star of Television with a catchphrase “Shut Up!” and “Lovely Boy!” 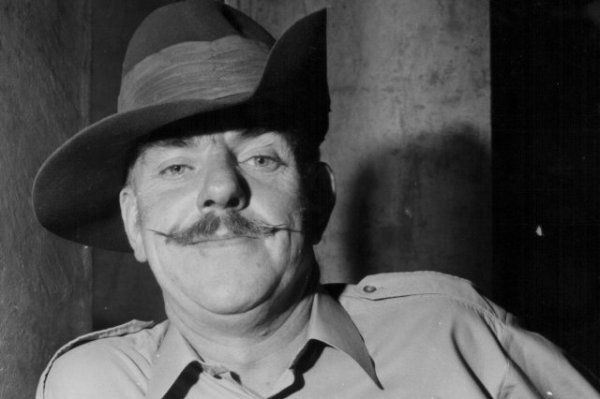 In 1975 Windsor and Don Estelle- “Lofty” in the series made a comedy single of the old crooners song “Whispering Grass” and it became a Number One Hit Record! The pair became a sought after “double act” in Concerts, Variety Shows and of course, Pantomimes. 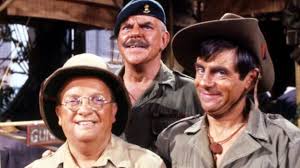 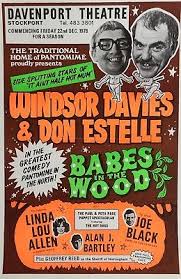 In 1978 Windsor recorded “Grand Slam”  for the BBC- a Drama with a Welsh cast including Hugh Griffiths and Sion Probert, set in Paris. 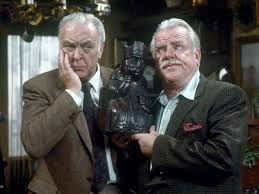 When “It Aint Half Hot Mum” ended in 1981 Windsor teamed up with (Sir) Donald Sinden in “Never The Twain” about two rival antique dealers. It ran for ten years to 1991. During this time he voiced Sgt Major Zero in the series “Terrahawks” from 1983 through to 1986. 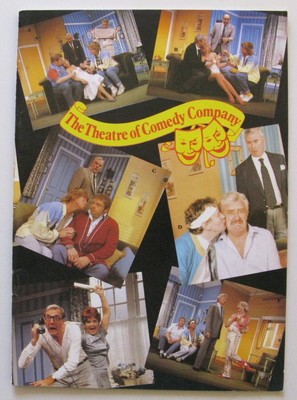 Windsor made many appearances in The West End, and was a west End regular in Ray Cooney’s “Run For Your Wife” for Paul Elliott, and many pantomimes for Paul up until his retirement. He starred at The London Palladium Pantomime “Dick Whittington” in 1980, alongside Melvyn Hayes. 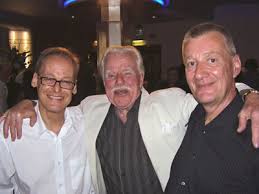 I think it was Bournemouth pantomime that saw me at Windsor’s house in Carshalton on Boxing Day morning. He was giving me a lift down to Bournemouth for the matinee. I was early, and the place was a glorious mess of Christmas presents, wrapping paper, family and Grandchildren. As we left the house and got in the car Windsor said “I don’t know if I can do this again- leave everyone here on Boxing Day and go off to work”.

We chatted away all the way to Bournemouth. He did his silly and ridiculous routine with his pet parrot “Polly”- a terrible prop with an obvious string to open its beak, leaning precariously on his shoulder. “Polly needs an asprin. There’s none in the jungle. Parrots Ate ‘em all…. She loves food.. eats all the time- Polly Filler.. “ total brilliant nonsense, which had nothing to do with Cinderella, but was everything to do with his amazing talent for silly all out panto performance. He was a master of farce, a master of Panto, and a truly lovely man. 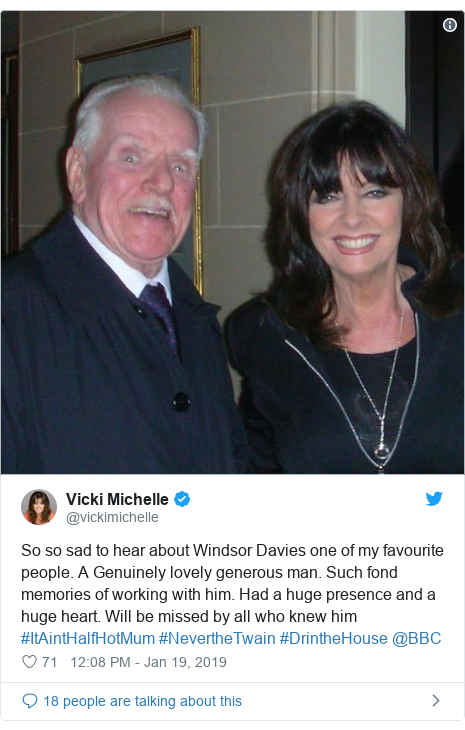 Windsor died just four months after the death of his wife, Eluned. They had been married for 62 years. Our thoughts to Windsor’s family and especially to his Daughter, Jane. God Bless you Lovely Man.

One thought on “WINDSOR DAVIES”