Here at IBY we were saddened to receive news that Jayne Loughland has died on June 28th aged 49.

Each year when I am in Pantomime at Llandudno Jayne and husband Stuart presented the Theatr Colwyn pantomimes, and we would meet up at a joint cast party at the end of the two seasons.

For the past four years Stuart and Jayne put on the pantomimes, and toured Easter pantomimes around the UK. This year it was “Goldilocks” on tour for Magic Light Productions.

as “Safire”, Jayne and Stuart toured the world with their illusion act, and appeared alongside Peter Kay, Ken Dodd, Joe Pasquale and The Chuckle Brothers amongst many other stars, and presented their illusions in America, Germany and The Ukraine.

Here is a link to youtube: Some of Magic Light Productions: 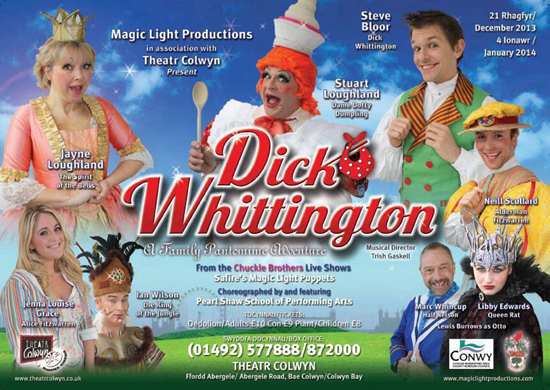 The Daily Post had this to say about the sad loss of Jayne:Here is a link to their tribute. 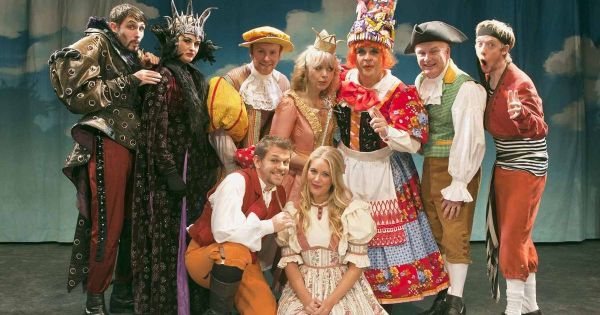 During May Jayne and Stuart were touring in “Goldilocks”, and a both attended the North Wales concert of Lionel Richie a very short time before Jayne lost her battle to cancer.

This season Theatr Colwyn will host Magic Light’s production of “Jack & The Beanstalk”, which will I am sure be dedicated to, and in memory of Jayne Loughland. The Pantomime, the fifth at the theatre will be a tribute to her long and dedicated work in presenting and appearing in productions there. A great and a sad loss to the world of Pantomime.